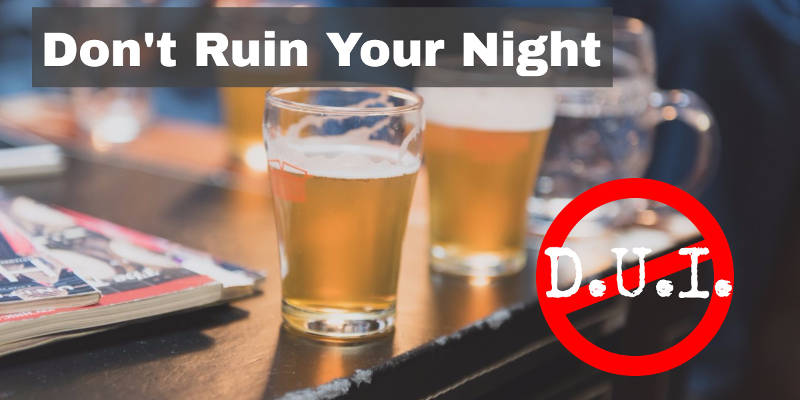 This is not the case for a second D.U.I. which occurs within 5 years of the conviction of the first D.U.I. offense.  These cases carry a minimum mandatory jail sentence of 10 days up to a maximum of 9 months in jail for a second offense. Therefore, since the person is facing at least 10 days minimum in jail, their freedom or liberty is at stake and if they can prove to the Court that they cannot afford a lawyer, then the Sixth Amendment kicks in and the Court must appoint them a Public Defender.   Although recently, due to economic difficulties, some Courts are requiring a $40.00 administrative fee to be paid to the Public Defender’s Office for their representation.

Recently, the State of Florida passed a law that when the Public Defender’s office has a conflict or there is an overflow of cases, a second Public Defender’s office has been created which is referred to as Regional Counsel.  When an additional conflict arises, then the Court appoints a private attorney to come in to assist.  He is paid by the State of Florida at a reduced rate.  In all of these scenarios, the person has to pay the $40.00 administrative fee.

The conflict arises when 2 or more people are arrested at the same time and they start talking against each other, creating a conflict where they cannot be represented by the same attorney.  Just as a general rule, it makes more sense to have each person have their own attorney just in case a conflict arises later on, which often happens in criminal cases.

Therefore if you cannot afford a lawyer for your DUI offense and the Court is not appointing a lawyer, you will have to represent yourself or enter into a plea bargain to the first offense D.U.I. minimum mandatory penalty.

I offer my service as a highly successful and experienced DUI defense attorney. Reach out to me to discuss retaining my services to assist you with your case.